A New Look at the Channels from Housing to Employment Decisions

This project broadens the research around housing and labour supply by addressing the work incentive implications of rising real house values and the fungibility of assets following mortgage innovation and deregulation.

This concern is amplified if welfare programmes blunt work incentives and depress labour supply from the working age population. A series of Commonwealth Reports (Reference Group on Welfare Reform, 2000; Productivity Commission, 2013; Australian Government Treasury, 2010) have signalled the growing importance of this policy issue.

Recent policy initiatives aimed at lifting employment participation include increasing the age at which aged pensions are payable to 70 (in 2035) (Commonwealth of Australia, 2014). Meanwhile younger income support recipients are subject to tightening eligibility rules that accompany welfare reform measures. They currently make it mandatory for young job-seekers (in select areas) to participate in Work for the Dole programs to become eligible for income support (Department of Employment, 2014).

Housing and housing assistance programs play a potentially important role in driving employment participation decisions, yet they rarely feature prominently in policy debates, and we lack an evidence base upon which to base reform initiatives.

There are at least four ways in which employment participation can be impacted by housing circumstances:

Department of Employment (2014), Work for the Dole in Selected Areas-locations, Retrieved on 15 August, 2014 from https://employment.gov.au/work-dole-selected-areas-locations 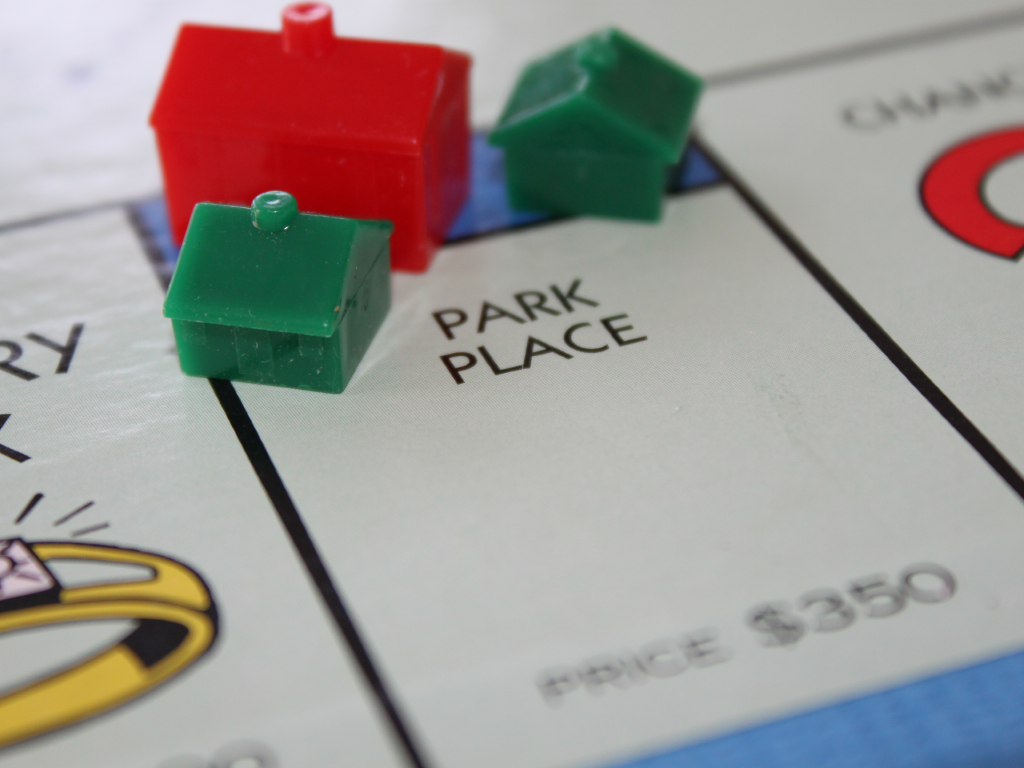 Not everyone wins from the bank of mum & dad

The “bank of mum and dad” is helping young Australians with more than just their housing aspirations.