An Investigation into the Drivers of Housing Supply Responsiveness in Australia

This project estimates and maps the price elasticity of housing supply at a local government area level, providing insights into how various factors affect the speed of housing supply responsiveness to market pressures in Australia.

One important idea places emphasis on the price elasticity of housing supply, which has been well-covered in the international literature (Glaeser and Gottlieb, 2009; Boeri et al., 2014) but much less so in Australia. A hypothetical two-region illustration helps understanding.

If there are two adjacent regions X and Y, and the former benefits from a productivity gain (a discovery of mineral deposits, for example), wages will begin to rise in X as employers seek to fill vacancies. Mobile labour will begin to move from Y to X. This will help curb the rise in wages while also ensuring the productivity gain is converted into increases in employment in region X.

However, this process will be stifled if the housing supply in region X is price inelastic, resulting in soaring house prices and rents as supply fails to keep up with demand pressures. The high housing costs that are a consequence when housing supply is price inelastic are a drag on local, metropolitan and regional economic growth. They depress the real incomes of households in communities affected as local firms in the community find that their business/sales are adversely impacted, exacerbating downside impacts on the local economy.

There is mounting anecdotal evidence of such outcomes. AHURI project 53035 on housing and economic development by Ong and Wood reviewed 27 local government economic development and housing strategies in WA and Victoria and uncovered numerous references to exactly the kind of problems described above. Many of the cases reviewed concern regional areas, where the mining boom or tourist development are the source of major economic stimulus, but shortages of affordable housing are adversely impacting businesses (e.g. Pilbarra, Surf Coast). They are also prompting the growth sectors to resort to ‘fly-in fly-out’ and ‘drive-in drive-out’ adjustments that add to business costs and adversely impact communities. The Productivity Commission’s recent Geographic Labour Mobility report also identified these concerns (2014, p.30).

But it is not just regional Australia that is affected. Cities expand as population growth prompts radial expansion on greenfield sites. These pressures are becoming acute in already large cities such as Sydney, where new housing supply must overcome challenges posed by topographical, infrastructure and policy constraints identified as being critical constraints on housing supply in the literature (Bramley, 2002; Glaeser and Gyourko, 2005).

The issues in metropolitan economies are aggravated by their greater exposure to international competitive pressures, since global transnational service businesses (banks, financial institutions etc.) are concentrated in cities, and are increasingly ‘footloose’ – for example, outsourcing routine back office functions overseas in response to business cost pressures.

This project will provide estimates of the price elasticity of housing supply on a local government area (LGA) basis, and will be the first research exercise of this kind in Australia. It will establish where housing supply is typically unresponsive to price signals and identify variables that impede or promote housing supply, thereby offering insights into the kind of policy interventions that might aid the capacity of housing to adjust to demand pressures.

However, behind the secondary data on market supply adjustments, there are developers and housing construction companies, and their efficiency will reflect industry organisation and structure, as well as the regulatory environment governing their behavior. As highlighted by Ball et al. (2010), the empirical estimations are unlikely to offer insights into these angles.

Recent AHURI projects have highlighted the importance of organisational and structural issues in the housing industry. Under project 30634, Dalton et al. (2011) described the Australian housing industry as being populated by small-scale building firms with sub-contractors and employees, as well as building materials manufacturers and other intermediaries.

An implication of this vertical integration feature is that a delay in an activity may be transmitted through the supply process by the many interdependencies that exist (Dalton et al. 2013, project 30643).

This project will build on existing AHURI research by providing establishing the extent to which the organisation, structure and behaviours of housing industry actors influence the responsiveness of housing supply to demand pressures. It will generate insights that guide reforms for improving efficiencies, exploit economies of scale and encourage innovation in the housing production process. 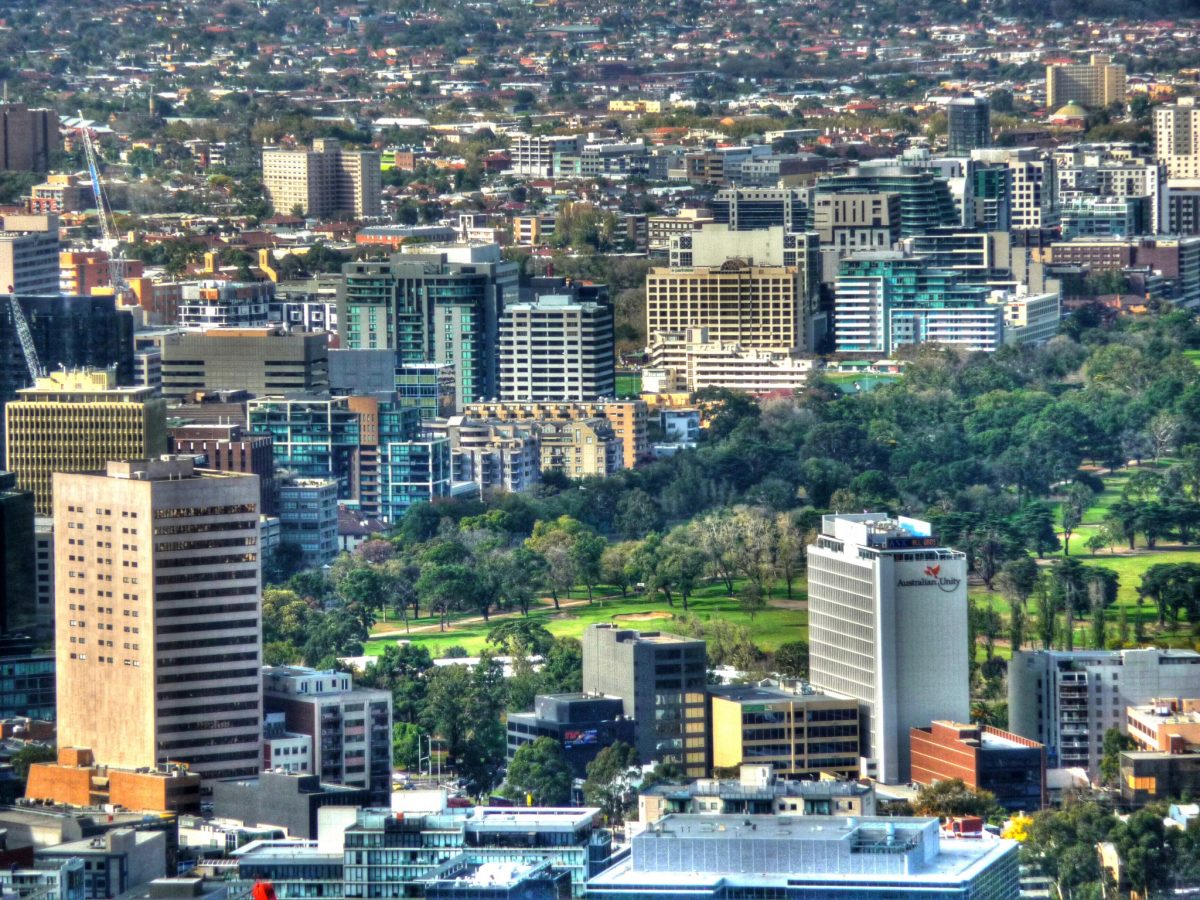