What can Geelong learn from international second cities?

This project investigates the success of second cities overseas outlines a future economic vision for Geelong and second cities across Australia.

The Plan Melbourne Refresh Discussion Paper recommends that Geelong be formally recognised as Victoria’s second city, and that proposals for accelerated growth be included in the plan.  To support wider Government policy thinking on second cities, the CfG undertook an international study tour to broaden its research on ‘Second Cities’ and gain first hand insight into how cities across Europe and the United States of America have achieved significant change and transformation following the decline of their previous main industries.

The paper was compiled with the assistance of the United Nations Global Compact – Cities Programme and the RMIT Centre for Urban Research, and with support from the Commonwealth Bank.

Purpose of the Research Project

The central question guiding this research report is: How have selected exemplar second cities pursued their economic and social viability following economic change? To address this question the Committee for Geelong undertook an international study tour, of cities of similar size, infrastructure and economic history, across the United States of America and Europe.

The selection of cities was based on recommendations from an earlier report, as well as a review of the terminology associated with important, but not primary cities within national settlement hierarchies. The following cities were included on the international study tour:

The Committee for Geelong study tour was accompanied by research assistance from the UN Global Compact – Cities Programme. Research interviews with representatives from Local Government and economic development agencies were conducted in each of the cities, with topics including governance, collaboration, leadership, vision and strategy, approach to economic development, social and economic needs of the community, and the role of education and innovation. The research elements of the study tour were undertaken in accordance with RMIT University’s regulations in relation to the ethical conduct of research as approved by the College of Design and Social Context Human Research Ethics Committee. 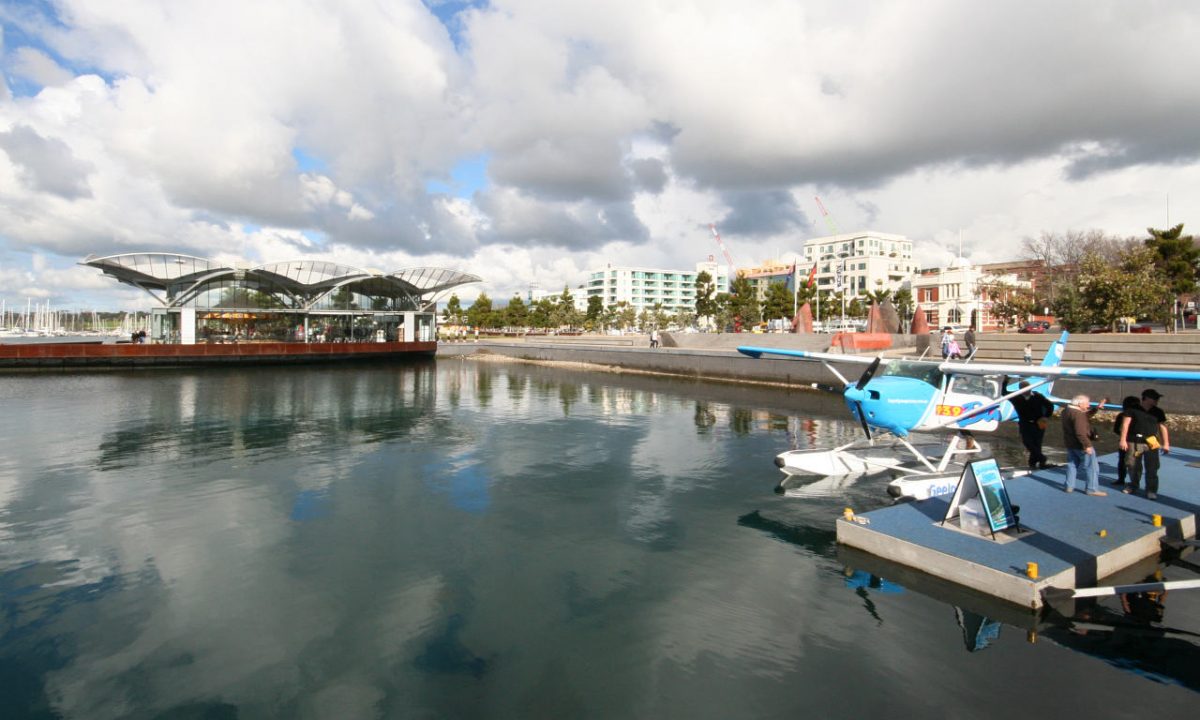