This project investigates the role that the Southern Grampians Glenelg Primary Care Partnership could play in supporting learning and networking for disaster preparedness.

Understanding applied learning to enhance disaster preparedness in a PCP

The National Strategy for Disaster Resilience (NSDR) recognises that the strength of partnerships and networks in the non-government and community sector are fundamental for enhancing disaster resilience (COAG 2011). Southern Grampians Glenelg Primary Care Partnership (SGGPCP), in
collaboration with RMIT University, therefore sought to examine how networks developed through SGGPCP might contribute to disaster resilience outcomes, specifically disaster preparedness.

Stage One of the Enhancing Networks for Resilience (EN4R) project identified that networking and applied learning both have a significant relationship with preparedness activities, but that further understanding of networking enablers and pathways to the application of learning were required.

This project aims to present insights from the second stage of the EN4R project that investigates these questions and the role that SGGPCP could play in facilitating networking and learning in the context of disaster preparedness. 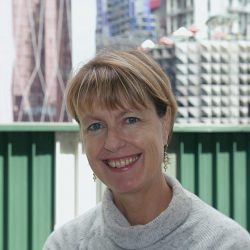 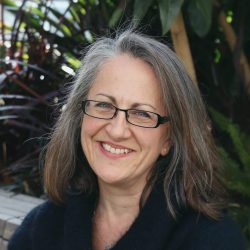