The project will produce evidence and tools to assist both the public and private sectors provide transport options to residents of Melbourne’s new suburbs as soon as they move in.

Melbourne’s infrastructure is struggling to keep pace with current population growth. New suburbs are expected to accommodate an extra half a million new homes over the next 35 years. With scarce local employment and services, residents in outer suburbs can spend 15 or more hours per week commuting. Most travel by car on congested roads as public transport is absent, unreliable, overcrowded or increases commute times. Thus, transport costs are externalised to households, while transport inequities and health disparities increase between residents of established, well-serviced suburbs and those attracted to more affordable housing on the urban fringe. To address these inequities it is critical to deliver efficient public transport, and infrastructure that supports active transport, early on in the lifetime of the suburbs.

The project “Early delivery of equitable and healthy transport options in new suburbs” will produce evidence and tools to assist both the public and private sectors provide transport options to residents of Melbourne’s new suburbs as soon as they move in. It will identify ways to improve resident transport and health outcomes; government processes; and transport infrastructure and service financing. The project will build evidence of resident transport experiences; and develop tools to overcome legislative, procedural and funding barriers to implementing early transport delivery; as well as financial models and tools. It will also identify pathways for collaboration between public and private actors – including local governments, planning agencies, and developers – given that the complex policy, financial and funding mechanisms of new transport delivery depend on their collaboration. Through this, the project aims to address critical problems identified by project partners.

The project goals include:

The project team will conduct policy, spatial, social and economic analyses. The research components will include:

The research will produce cross-sectoral evidence not previously collected and analysed for Melbourne. It will provide the project partners with analytical policy briefs which recommend changes to legislation, policies and regulations (Year 1); an evidence base of residents’ current travel habits and preferences (Year 2); and, modelling of alternative financing tools which incorporate timing of delivery and cost benefit analysis (Year 3). The project will contribute to RMIT’s new Urban Observatory with interactive data visualisations to communicate findings to public and private sectors.

This project is funded by RMIT’s Urban Futures Enabling Capabilities Platform, the Victorian Planning Authority, the City of Casey, the City of Wyndham and Stockland Corporation. 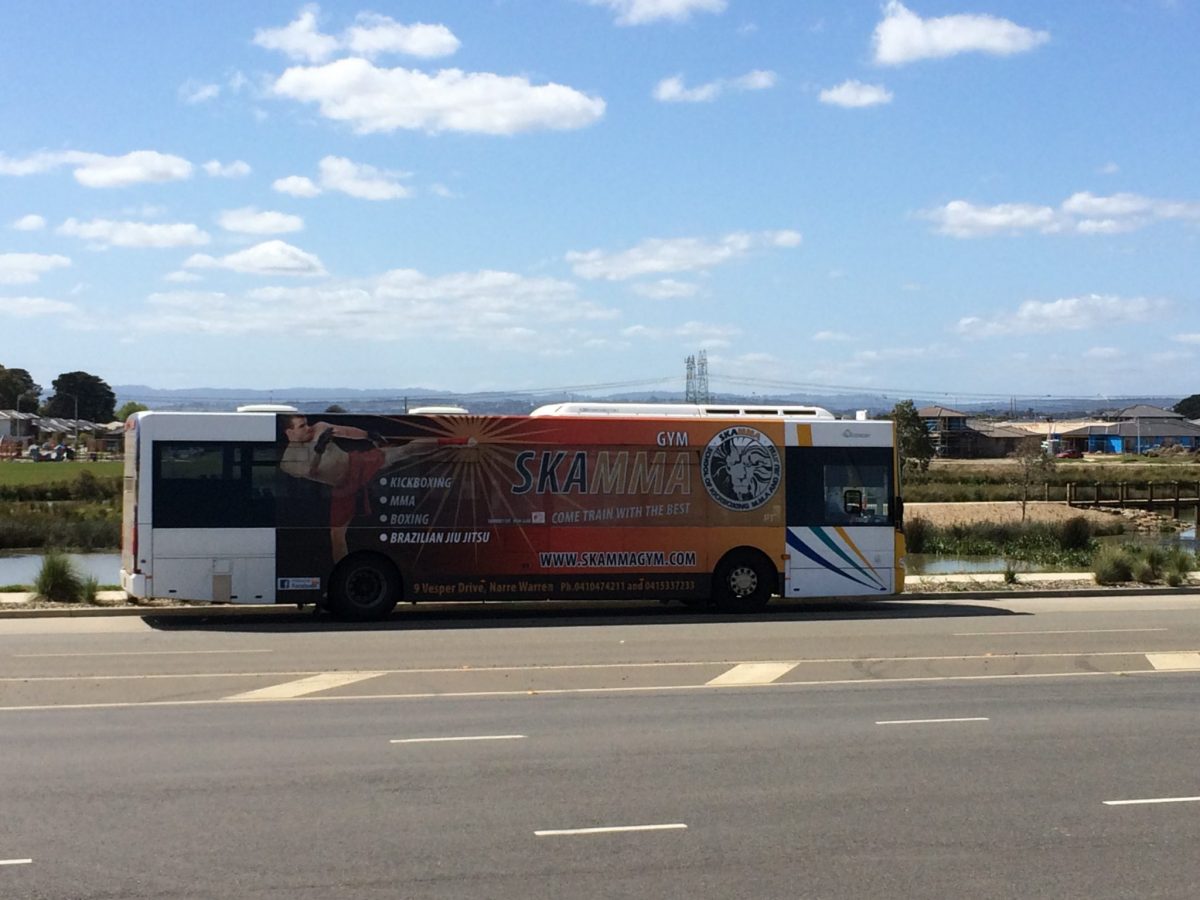 Learning more about the relationship between health and the places people live, work, learn and play can better prepare us for the challenges of tomorrow.