This study considers the national scale but then focuses on local approaches, reviewing plans and interviewing officials in 13 agencies, to assess how housing are meshed with economic development in strategy formation and monitoring.

There has long been awareness that ‘good’ housing raises individual capabilities and productivities and that well-priced housing in the ‘right’ locations can facilitate the growth of firms and local economies.

The 2012 COAG report on the long-term strategic planning of capital cities highlighted that Australia’s future capacity to grow productively would be influenced by the cities and housing built.

The emerging debate about housing and productivity, however, has neither a coherent framework to shape discussion nor an organized body of evidence to inform it. Our proposal sets out a scoping study that aims to fill this gap by addressing the following objectives:

The review will embrace the international/national econometric studies that exist but it will focus on metropolitan and local levels. It will build on existing examples (Maclennan, 2008, O’Sullivan and Maclennan, 2012) to expand the framework of connections and questions. It will review, in illustrative areas of rural and metropolitan Australia, applications of these ideas.

12 relevant government officials will be interviewed. The research team will also establish whether local economic strategies are beginning to reflect the Sarkozy-Stiglitz view that measures of economic outcomes should go well beyond simple productivity measures such as GDP per capita, and how housing actions are connected to such measures.

The study will place the Australian housing sector at the forefront of current national and international thinking in this increasingly important area of work. By reviewing the kinds of data and models that exist and the feasibility of using them to improve empirical estimates of the key connections, the study will also indicate ways to strengthen Australian housing research capacity for the future.

Glaeser, E. L. and J. Gottlieb (2009) The Wealth of Cities: Agglomeration Economies and Spatial Equilibrium in the United States Journal of Economic Literature, Vol. XLVII, No. 4; 983-1029

WA Department of Planning and WA Planning Commission (2010), Directions 2013 and Beyond: Metropolitan Planning Beyond the Horizon, Available http://www.planning.wa.gov.au/publications/826.asp 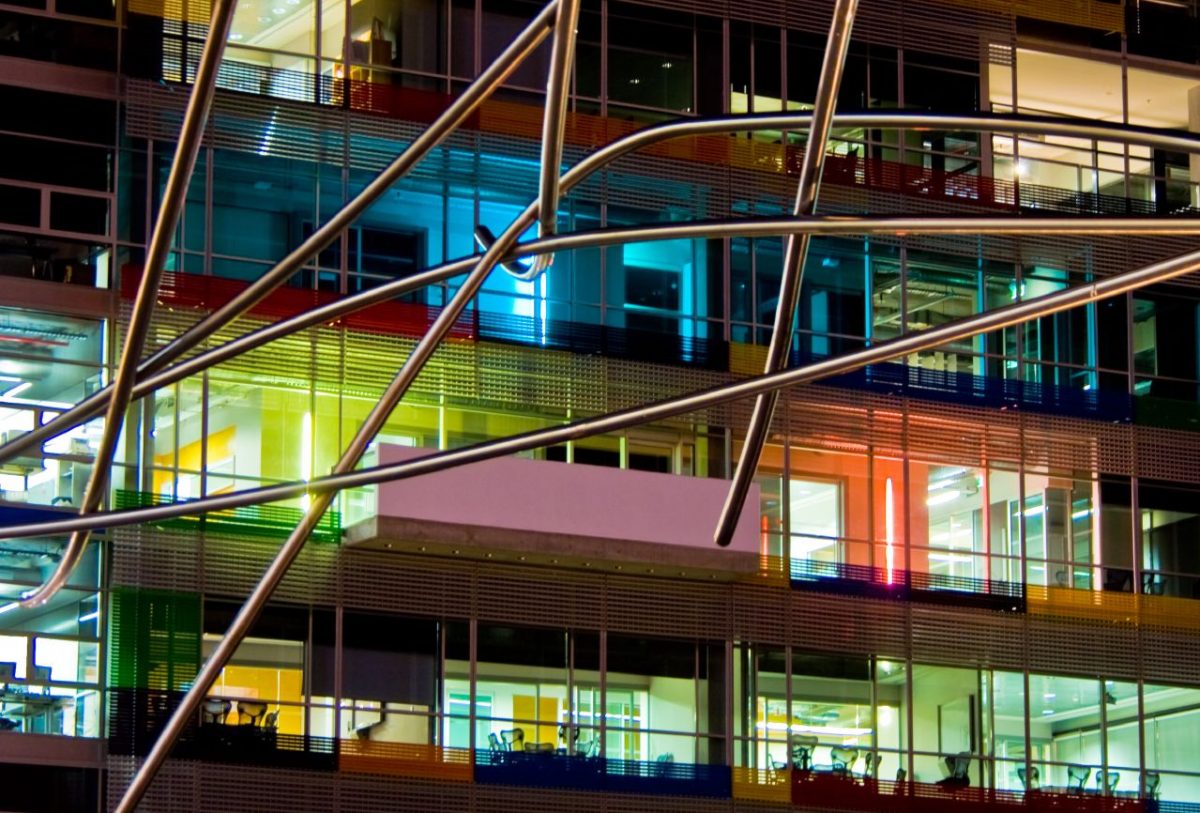