An exploration of the early stages of the roll-out of the Rockefeller Foundation’s 100 Resilient Cities project in Melbourne showed that it has generated considerable enthusiasm.

Semi-structured interviews were completed with 24 people who have been involved with the Resilient Melbourne project, either as key stakeholders or more distant participants.

While analysis of the interview transcripts is yet to be completed the interviews showed that the project has been adopted in an innovative way in Melbourne and has generated unprecedented conversations across 29 of Greater Melbourne’s 32 local government authorities.

The big challenge, however, is to make sure that the project leaves an enduring legacy after the Rockefeller Foundation grant runs out in November 2016 and the research aims to contribute to the discussion about what can be achieved in the space of two years. 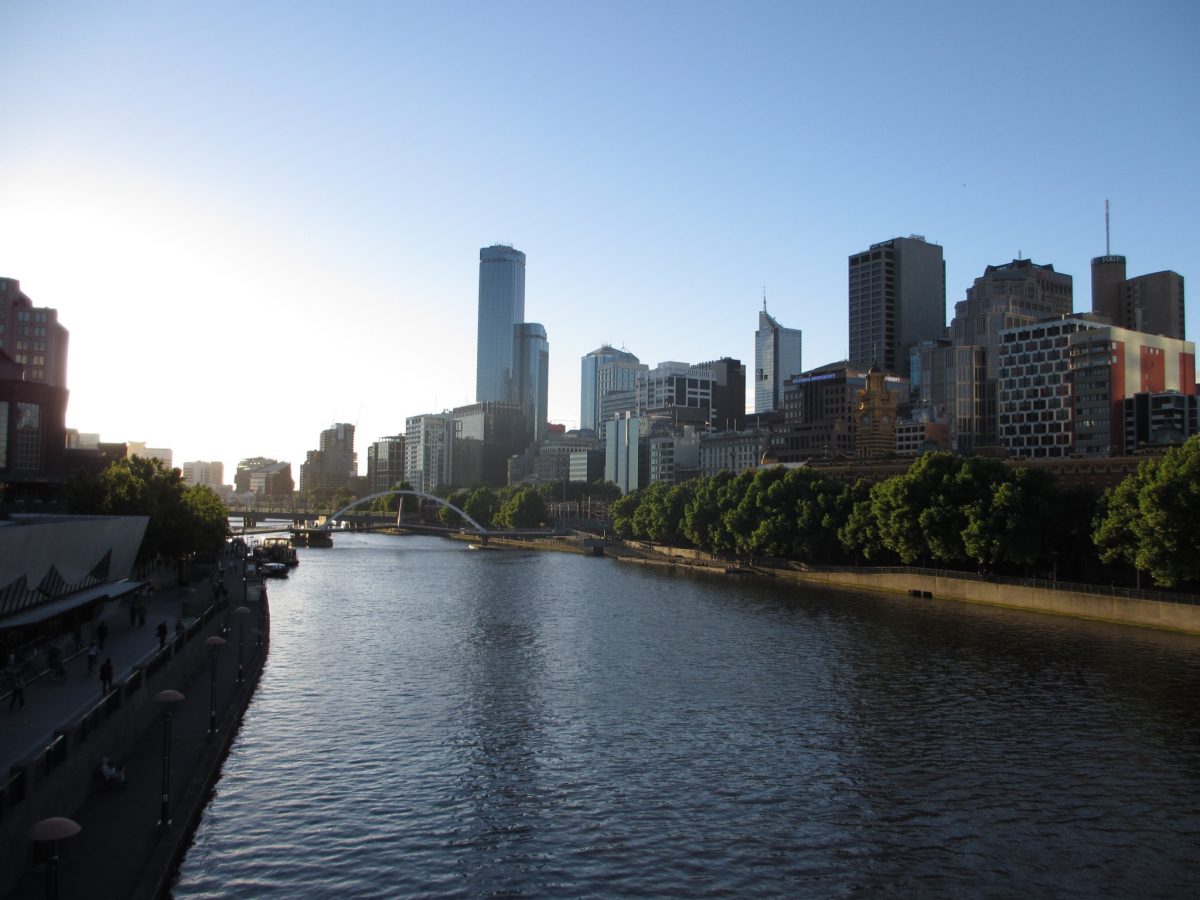