This project established a network of integrated urban greening study sites to understand, quantify and qualify the multiple benefits of urban greening, including for biodiversity outcomes and for human health and wellbeing.

Project 6: Social, cultural and biodiversity benefits of urban greening: An integrated network of sites was part of the Clean Air and Urban Landscapes Hub (CAUL).

The overarching aim of Project 6 was to establish an integrated network of urban greening study sites across Australian cities to understand, quantify and qualify the multiple benefits of urban greening, focussing on social, cultural and biodiversity outcomes. Taking a multidisciplinary methodological approach, an important output from this project was a series of standardised methods and approaches that can be adapted for use at diverse urban greening projects at a range of different sites and scales.

Project 6 fostered collaborations between CAUL Hub researchers and Indigenous story telling experts to showcase how university-based knowledge systems are coming to recognise Indigenous knowledge and authority in urban environments. This approach provided a greater understanding of Indigenous perspectives of CAUL’s research and approach to Indigenous engagement and participation.

6.1 – Towards Indigenous-led research and professional practice

Australian urban environments are situated on unceded traditional lands of Aboriginal and Torres Strait Islander people and communities. Urban planning and design professionals have a responsibility to include Indigenous voices and perspectives in their practice. This subproject  examined critical research and practice needs for urban environment professionals to improve their understanding and practice in relation to Indigenous engagement aspirations and requirements. Researchers reviewed both existing research on best-practice approaches to understanding the responsibility of urban environment practitioners to Indigenous sovereignty, as well as current practices in the sector. This led to the development of a series of resources intended to provide urban professionals with roadmaps for practice change. These resources will support professionals and accreditation bodies to deepen and extend professional capacity for Indigenous engagement.

In 2019, CAUL launched the Three-Category Approach toolkit – a workbook and workshop guiding non-Indigenous researchers and practitioners in supporting Indigenous-led research and co-design. The approach can be applied to a wide range of areas, including Reconciliation Action Plans, academic research, policy and practice.

6.2 – From footpaths to ecosystems: understanding the role of the verge in delivering urban ecosystem services

There is a growing trend for Australian suburbanites to plant a colourful palette of low-growing native plants along the nature strip (or verge) in front of their home. CAUL research uncovered the benefits and challenges of these garden makeovers.

Researchers interviewed residents engaged in verge gardening and mapped and surveyed their verges for plants and pollinators such as bees and birds. They found households gained a variety of benefits from verge gardening, including personal satisfaction, shade and cooling, privacy, connection to nature and even social interaction. Researchers also uncovered a range of encouraging biodiversity benefits. Insect surveys found evidence of native bees, flower-visiting wasps and hoverflies visiting flowering native plants in street verge gardens. A companion report highlighted that almost all of the 31 local councils in Perth now permit native verge gardens, with interest from residents expected to increase.

The long-term goal of this subproject was to determine the impact of major urban greening projects on residents, with a focus on human health and wellbeing, and biodiversity related outcomes associated with the revitalisation of urban greenspaces and waterways. Studies were conducted at two sites, Upper Stony Creek in Sunshine North and Sheils Reserve in Brunswick West (both in Victoria). The methods used included resident surveys on psychological, social, physical health benefits (Upper Stony Creek only) and in-person interviews about residents’ perceptions of their neighbourhood, green spaces and biodiversity, and their health and wellbeing. The biodiversity component at both sites included plant-insect and plant-bird ecological interactions surveys.

CAUL researchers worked closely with partners in Melbourne to quantify the before and after biodiversity changes across a Network of Integrated Study Sites, including the Upper Stony Creek transformation project (subproject 6.3). This subproject strengthened this research by expanding this network in Melbourne, as well as other Australian cities, and established key sites for long-term monitoring. This subproject involved pre- and post-action biodiversity surveys completed for a number of sites established in 2016 as well as new sites identified in 2017 and 2018. It determined the biodiversity impacts of urban greening projects based around waterways and the capacity of these projects to encourage a range of species to return to suburban areas.

The CAUL Hub was one of six research hubs funded by the Australian Government’s National Environmental Science Program, which aims to assist decision-makers to understand, manage and conserve Australia’s environment by funding world-class biodiversity and climate science. The program focuses on collaborative, practical and applied research that informs on-ground action. 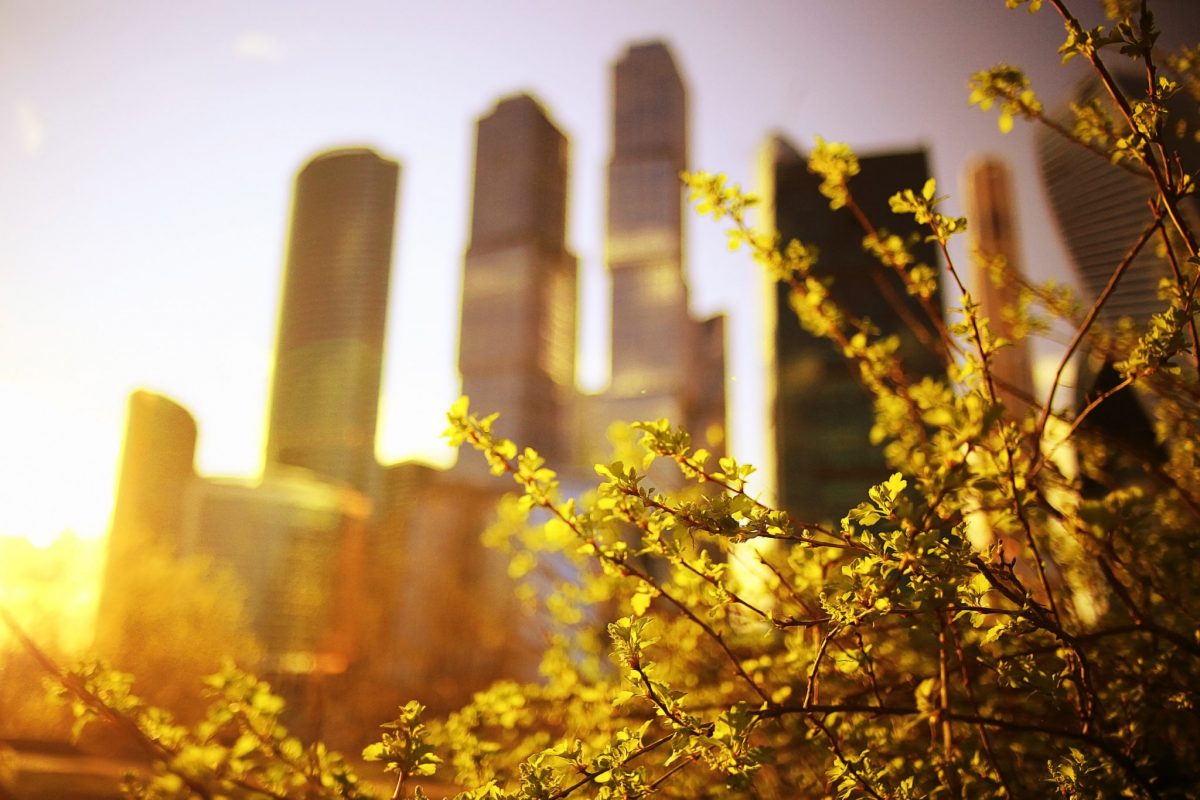 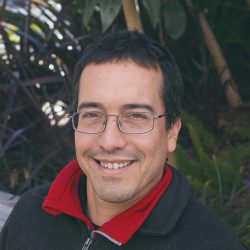 Lecturer, School of Agriculture and Environment