The structural drivers of homelessness in Australia 2001-2011

Examination of the impact of housing and labour market factors, demographics and service availability on rates of homelessness across Australia over the past decade.

Structural drivers of homelessness are frequently acknowledged in the Australian homelessness research and policy sector but rarely, if ever, investigated.

Building on recent work by Batterham (2012) the project will specifically examine housing market, labour market, income, demographic and service availability factors and their impact on rates of homelessness across Australia from 2001 to 2011.

In documenting the relationship between housing market, labour market and demographic factors and homelessness, it will identify the most appropriate policy levers for reducing rates of homelessness (e.g. employment initiatives, distribution of housing stock). Better understanding of the structural drivers of homelessness may also enable us to predict future housing and service demand, ensuring prevention and early intervention strategies are designed to succeed.

By assessing the impact of structural drivers on two groups (lone persons and indigenous persons) who are over represented in the homeless population, it will also shed light on the optimal location and targeting of homelessness services,

To date Australian homelessness research, including AHURI research, has focused on identifying and analysing individual level causes of homelessness (e.g. mental illness, family breakdown, substance abuse) (e.g. Kolar, 2004; Baker et al, 2011). While the impact of housing market factors on homelessness rates are acknowledged, this relationship has not been investigated (e.g. Westmore and Mallett, 2011).

Housing researchers have completed a significant body of research that documents key features and issues in Australian housing markets that might affect the incidence of homelessness. For example, PRO/60603 examined the impact of housing affordability problems for low-income people. PRO50502 examined changes in the utilisation of low cost rental stock and found that higher income households crowd out low income households – worsening shortfalls in low cost rental stock. PRO50382 investigated the role of household mobility in socio-spatial polarisation in the housing market. Other AHURI research examined the relationship between housing affordability, location and labour markets (PRO60279). However, with the exception of the National Housing Supply Council reports (2008), housing research has not examined the relationship between homelessness and housing market factors.

In contrast, international researchers have investigated this relationship. Higher rates of homelessness in the U.S. (Lee, Price-Spratlen and Kanan 2003; Elliot and Krivo 1991; Honig and Filer 1993) and Scotland (Kemp, Lynch and Mackay 2001) are associated with tight housing market conditions. Relationships between rates of homelessness, poverty and income (Quigley, Raphael and Smolensky 2001), unemployment (Kemp, Lynch and Mackay 2001) and some demographic/household factors (Lee, Price-Spratlen and Kanan 2003; Elliot and Krivo 1991; Early 2005) are also reported.

These findings could be explained in part by either the sorting or the poverty hypothesis. The sorting hypothesis accepts that tight housing markets, where rents and prices are high, might precipitate homelessness. People attempt to resolve their homelessness, by moving to lower income areas, with low rents and more affordable housing. However, because low-income households are frequently crowded-out of low cost rental stock by middle-income households, homelessness remains unresolved in these areas despite a relatively abundant stock of affordable housing.

An alternative explanation (the poverty hypothesis) is that homelessness is precipitated by poverty/low income and lack of job opportunities, and so areas where incomes are low tend to have higher rates of homelessness. Since low income tends to be associated with low rents and residence in rental housing, these areas also tend to have relatively more rental housing and lower rents.

It has also been suggested that people experiencing homelessness move to areas where homelessness services are located (magnet hypothesis). Though the findings from this first study did not support the magnet hypothesis, these dynamic process could not be fully investigated using a cross-sectional research design that cannot monitor movement and shifts over-time. The limitations of this initial research will be addressed by an approach based on the use of a panel data set.

This project provides an evidence base that describes and Project Funding Application Form Funding Round 2013 analyses the way structural factors influence rates of homelessness.

It will also provide an estimate of the impact of structural drivers on particular sub-populations, assisting policy makers to predict future demand for homelessness services, and therefore inform the development of targeted, cost effective preventative responses. 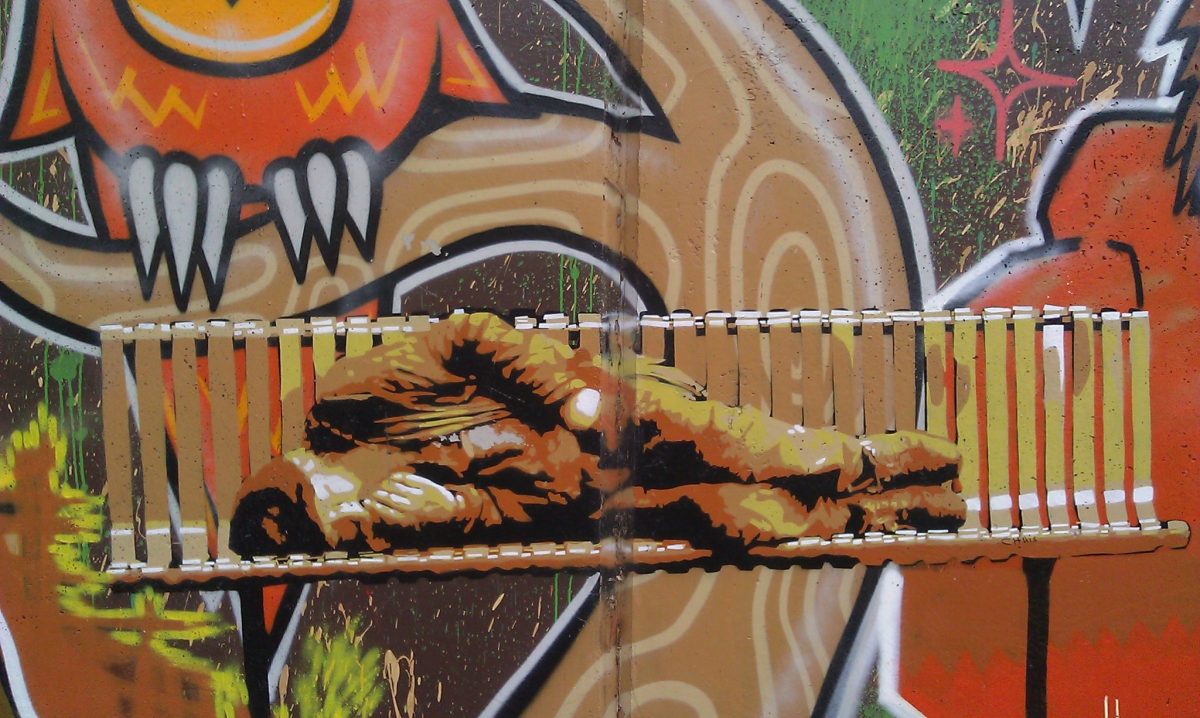