The Treasurer acknowledged it’s hard for first home buyers to get into the Australian housing market and suggested a number of barriers to increasing housing supply. We asked an expert panel to analyse these and suggest what other ideas they might have for easing the problem.

What the states need to do

The Treasurer’s comments about the planning system are out of date. A decade of state reforms to alleviate supply constraints have enabled the inner city apartment boom, and generated a steady supply of outer suburban land to build on.

With housing construction at record numbers, state planning systems are clearly able to respond to rising market demand. Putting aside questions about the location and quality of new housing, increased construction hasn’t delivered cheaper homes, nor does the Treasurer seem to want that. In fact, he spends much of his speech cautioning about risks to the housing market from the removal of negative gearing or from an over-supply of apartments.

With our housing system so dependent on the private sector, the real question is how to keep construction running when the market cools. If Treasurer Morrison is truly concerned about affordability he should also be asking how to secure affordable homes as part of new development, without lowering values across the established market.

Providing incentives for developers to provide affordable homes is an obvious solution and one that the property industry itself has been lobbying for. This entails government support to drive investment towards affordable rental housing and to enable a new range of housing products such as shared equity and low cost home ownership.

At present, only around 2% of new homes are delivered by affordable and non profit housing providers. A larger affordable housing sector, assisted by government to draw on innovative sources of institutional finance, would be able to sustain new housing construction, irrespective of the market cycle.

The commonwealth should negotiate with states so that infrastructure investment and land release is closely linked to mandatory targets for including affordable housing. This way opportunities for affordable homes can be secured before land values rise. This will help stabilise housing production while boosting the supply of well-located and affordable homes.

Cutting the cost of infrastructure to go with housing

The planning, cost and provision of adequate infrastructure may add to the cost of housing. But the real cost of housing must include the ongoing costs of living. These will be greatly increased if there is little or no public transport, schools, services and jobs in anywhere near close proximity.

The growing difference between expensive and unaffordable locations and prices on the urban fringe, shows people buying houses value infrastructure and services and the access to opportunities these provide. Morrison’s view of the costs of infrastructure as impeding housing supply, suggests we should spend less on infrastructure. Were we to do this we would be significantly adding to this growing inequality which will have implications for both liveability and prosperity.

The way infrastructure is funded at the moment is partially through contributions from property developers and some of this will be passed on to the home buyer, increasing purchase costs. Governments fund some infrastructure directly however the current federal government has been more prepared to do this with freeways and roads, but less so with public transport and facilities. Housing affordability is a broader problem which involves the costs of both buying and renting and the ongoing costs of living within a house and a city.

Rather than reducing the funding of infrastructure, or absolving developers of making some contribution towards it, the real issue is accurately targeting investment to where it most needed. The most urgent need for new outer urban areas is for adequate public transport to begin to give all residents more equal access to jobs and opportunities.

The core driver of new housing supply is profit and that profit is a result of demand (the revenue from sales) and cost (the physical construction, land, finance, taxes). There are many barriers to this profit and hence new housing supply. A solution often put forward, and we heard again from the treasurer, is removing land use planning regulations that unnecessarily impede housing supply.

Sounds sensible, but it’s no good just randomly releasing land and expecting development to occur. Policy makers must understand that more land does not necessarily lead to more development. For example, why would developers flood a local market with new product of a similar type; it will just reduce prices and hence profitability.

Infill development, where development occurs within existing built up areas, was barely mentioned in the speech. States are grappling with the challenges of increasing proportions of new dwellings on infill sites in an attempt to tackle urban sprawl. Large scale, coordinated infill projects can deliver open space and amenity, adding quality to our existing urban areas. This scale will be difficult to achieve without public sector intervention.

Challenges abound in the infill space and include community opposition, upgrades to existing infrastructure and allowing for housing diversity (attached houses and low rise apartments, not just high density towers). If the government wants to make a difference to the supply of dwellings, in places where many people want to live, they need to facilitate development at scale and deliver significant affordable housing contributions on government-owned land. This will not be popular with local communities and local council members, but is essential in delivering the diverse housing essential in our cities.

Planning where to put more houses

Treasurer Morrison is right, planning is the biggest lever to make housing more affordable. Current rules make it reasonably easy to build apartments in the CBD – so that is what we’re getting. But it also makes it very difficult to subdivide and create extra residences in the middle rings of our capital cities, up to 20km out of the CBD.

It’s important that new supply is focused on the inner and middle rings (2-20km out of the CBD) of our large capital cities. New developments on the edge tend to be a long way from where additional jobs are being created. Over half of the net growth in jobs in Melbourne, Sydney and Brisbane in the last five years was within 10km of the CBD.

Apartments in the CBD are never going to be enough to fill the demand for accessible housing – supply is limited by a very small area of land. There isn’t much governments can do about where employers decide to create jobs. But governments can set planning rules so that housing is built appropriately.

But unfortunately while Treasurer Morrison was spruiking the benefits of making it easier to subdivide and release land, he glossed over the impact on the prices of existing homes. And simultaneously he went out of his way to argue that reforms to negative gearing would both do nothing for housing affordability and lead to a crash in house prices.

Not all of these things can be true. By definition, if housing is more affordable, then prices are lower than otherwise. It would be more honest to recognise that changes to negative gearing will have less impact on home prices – and affordability – than to planning. On the other hand, changes to negative gearing will also reduce distortion in investment decisions, discourage excessive private sector leverage, and contribute to budget repair – outcomes which should all warm the cockles of a treasurer’s heart. 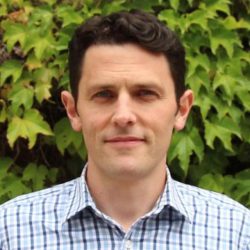 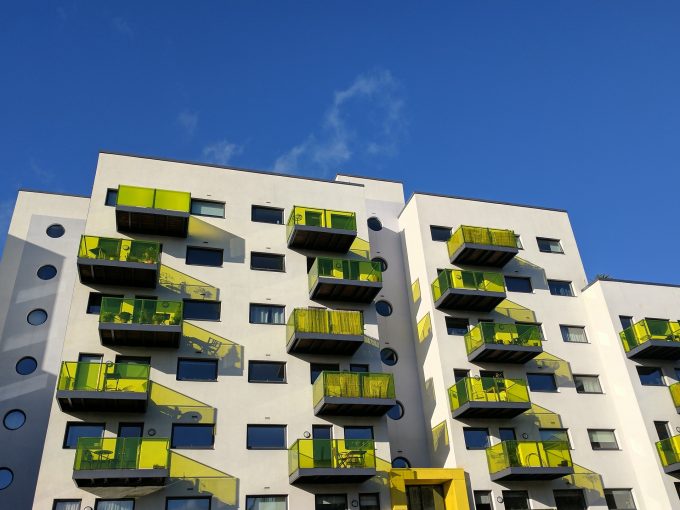 Much like Australia, the UK has a serious problem with housing affordability and supply, made worse by policy and market settings that fuel instability rental housing. 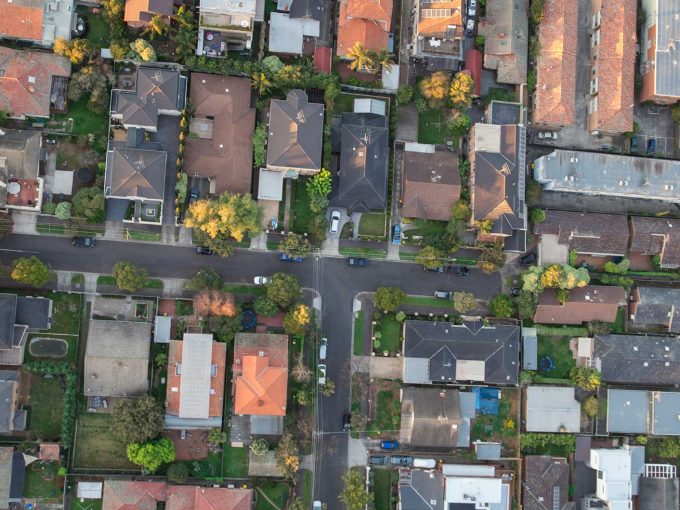 A ground-breaking report by RMIT researchers outlines a new investment pathway to lift the supply of affordable rental housing.