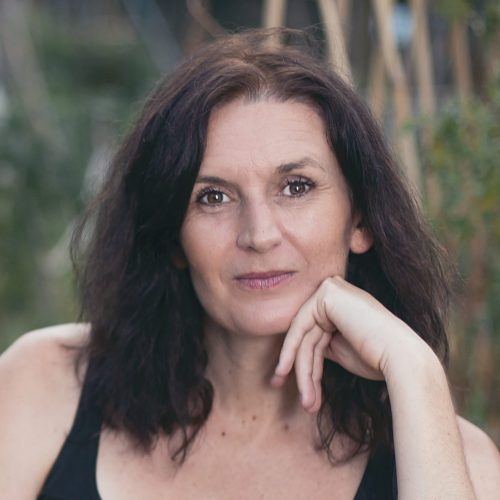 Ferne is a CUR Research Fellow and leads Work Package 1 on the urban governance and network infrastructure for the H2020 EdiCitNet project based at RMIT Europe, Barcelona.

This specialisation contributes to topics of transformative urban governance, conservation and biodiversity, social innovation, urban design and planning, food for degrowth, and healthy and resilient cities.

Ferne has worked across Australia, Venezuela, Ireland and Spain, on topics of: sustainable city networks at VEIL, the University of Melbourne; two ARC grants on ethical consumption at RMIT University; urban mapping and community gardens at the University of Western Sydney; climate change adaptation, human health and food production at the Australian National University; and on ICT-mediated food sharing practices at Trinity College Dublin, Ireland.

In 2013, Ferne was appointed a World Social Science Fellow by the International Social Science Council, and in 2016 became a Fellow of the Australian Anthropology Society and an Honorary Associate at the Centre for Urban Research, RMIT University.

Ferne currently leads the implementation of the urban governance infrastructure, networks and internationalisation work package of the Horizon 2020 EdiCitNet project across twelve cities to establish a network of edible cities.

War on waste: A tale of two cities

A sustainable future is in our hands

From climate science to agricultural upcycling, and food packaging to urban farming, meet four researchers from around the world working towards a sustainable future.

As cities grow in size and consumption, sharing has been suggested as a possible means to conserve resources, prevent waste and provide new social and economic relations.