Excerpt originally published on The Conversation – May 03, 2016

This is an uninspiring budget for urban infrastructure. In this area one might expect to see new and urgent intervention to transition our cities away from carbon-dependent transport systems, to improve access to infrastructure for socioeconomically less-advantaged households, to support improved urban productivity and to ensure a more equitable distribution of economic activity. The budget largely ignores the infrastructure questions facing our cities.

Most of the claimed $50 billion in funding is dedicated to existing commitments to roads, airports, bridges, passenger and freight rail.

Victoria gets the bulk of some new $2.9 billion in so-called “essential” infrastructure across Australia. Of this some, $350 million of pre-announced funding will support widening of the Western Ring Road and a further $500 million goes to the Monash Freeway. A mysterious $75 million has been announced for “urban congestion”, while $3 billion has been allocated to support the East West Link in the unlikely case that project is ever revived.

All of these schemes will continue to expand car dependence and keep Australian cities on their highly carbon-intensive urban transport path. The sole public transport initiative is a paltry $10 million to assist with the business case for the Melbourne Metro.

Asset-recycling agreements worth an initial $3.3 billion will be offered that expect to “unlock” $23 billion in further state and territory funding, though none of these are described.

Oddly the budget doesn’t appear to allocate funds to the new Smart Cities Plan that was released last Friday. In that scheme was a proposed $50 million Infrastructure Financing Unit intended to develop arrangements to draw private equity into urban infrastructure.

Perhaps this is buried elsewhere in the budget. Or maybe it signals the Smart Cities Plan is merely a draft and dependent on states to contribute to the “city deals” the scheme anticipates.

Overall this is an unremarkable budget for urban infrastructure. It seems to appreciate little of the challenges facing our cities and does even less to address them. It appears to be a placeholder to be superseded by a shower of baubles during an election campaign, or perhaps a future urban reform program expanding and extending the Smart Cities scheme. 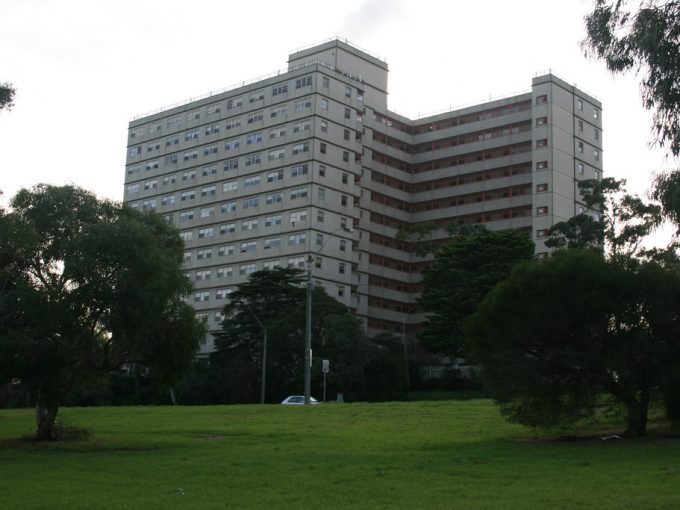 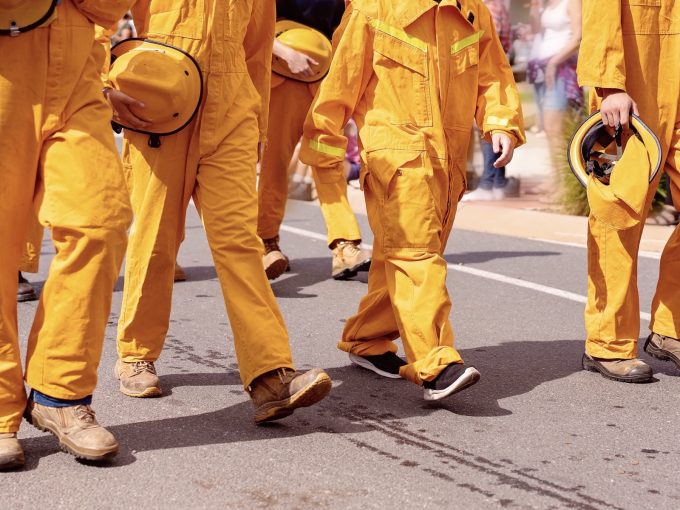 Response, recovery and resilience: experts react to the bushfire crisis

Our experts respond to Australia's bushfires with perspectives on topics ranging from policy and planning, to community resilience, the mental health of first responders and the psychology of loss. 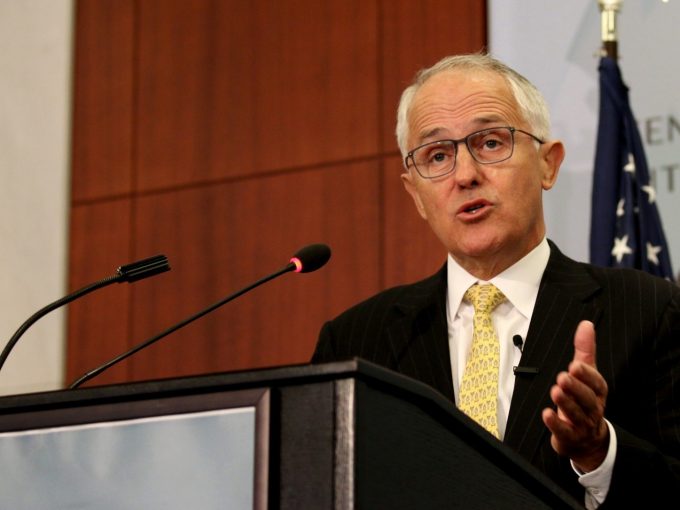