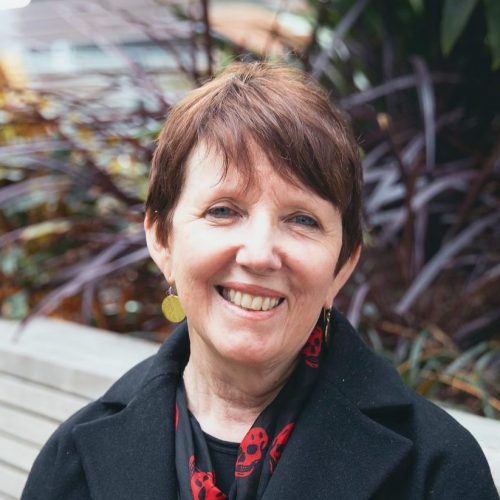 Distinguished Professor Billie Giles-Corti has published over 400 articles, book chapters and reports, and by citations, has been ranked in the top 1% of researchers in her field globally

She is currently a VC Professorial Fellow and from 2016-2020 was an NHMRC Senior Principal Research Fellow. Between 2017-2020 she was RMIT’s Urban Futures Enabling Capability Platform Director, and between 2011-2016, she was a Redmond Barry Distinguished Professor at the University of Melbourne and Director of the McCaughey VicHealth Community Wellbeing Unit.

For over two decades, Billie and a multi-disciplinary research team have been studying the impact of the built environment on health and wellbeing.  From 2014-2020, she led an NHMRC Centre of Research Excellence in Healthy Liveable Communities and worked closely with local, national and global policy-makers and practitioners in Perth, Melbourne, Brisbane and nationally.  Since 2014, she has a Chief Investigator on the Australian Prevention Partnership Centre, responsible for working with sectors outside of health. She led its National Liveability Study, which initiated the Australian Urban Observatory https://auo.org.au that maps and disseminates policy-relevant urban liveability indicators for Australia’s 21 largest cities available for use by local government and the community.

She has published over 400 articles, book chapters and reports, and by citations, is ranked in the top 1% of researchers in her field globally.  She is an Honorary Fellow of both the Planning Institute of Australia and the Public Health Association and a Fulbright Scholar. In 2016, she was awarded an NHMRC Elizabeth Blackburn Fellowship as the top ranked female fellow in public health in 2015; and in 2020, she was awarded the Town and Country Association’s Sir James Barrett Memorial Medal.

She is a member of the Victorian Office of the Government Architect Design Review Panel, the Victorian Planning Authority’s Precinct Structure Plan Review Committee and Melbourne Water’s Liveability Panel.

She is on the Editorial Boards of Social Science and Medicine and Social Science and Medicine – Population Health; and has been a Guest Editor on built environment and health special issues for several journals including Preventive Medicine and the Journal of Transport and Health. She regularly serves on NHMRC Grant Review Panels and is a grant reviewer for the Australian Research Council.

She is regularly invited to contribute to projects with global impact including:

The Lancet Series on Urban Design, Transport and Health (lead of the first paper in the series):  http://www.thelancet.com/series/urban-design

The ENABLE London project, an evaluation of the health and wellbeing impacts of people relocating into social and affordable housing resulting from the London Olympic Village legacy project http://www.enable.sgul.ac.uk/

Living liveable: The lived experiences of life on the urban fringe

“Living Liveable”, is a short documentary film showcasing the lived experiences of residents in the outer suburbs of Melbourne. 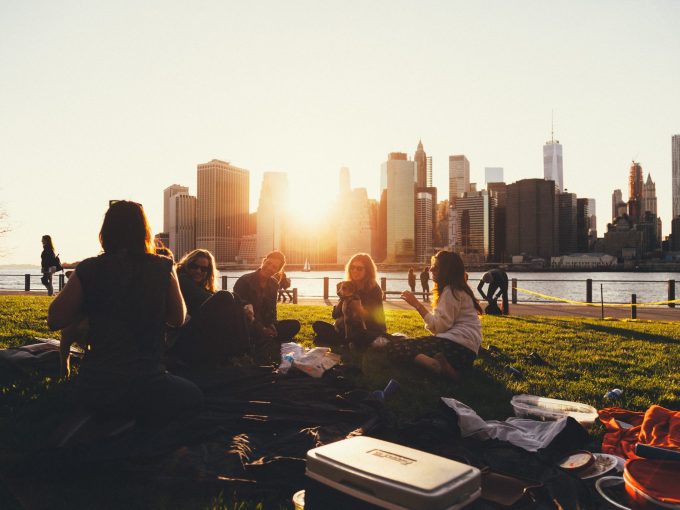 A scorecard and priority recommendations for Perth, Sydney, Melbourne and Brisbane developed using results from the 'Creating Liveable Cities in Australia' (2017) report.

This study will generate evidence on the key health enhancing design requirements that should be entrenched in the new Design WA Apartment Design Guidelines.

Five ways we can reimagine our streets for our health

As families embrace the joys of walking and cycling in their neighbourhoods, how can we use the shake-up from coronavirus as an opportunity to keep this going for our own and our children’s health?

Exploring the design, quality and use of communal areas in apartment developments