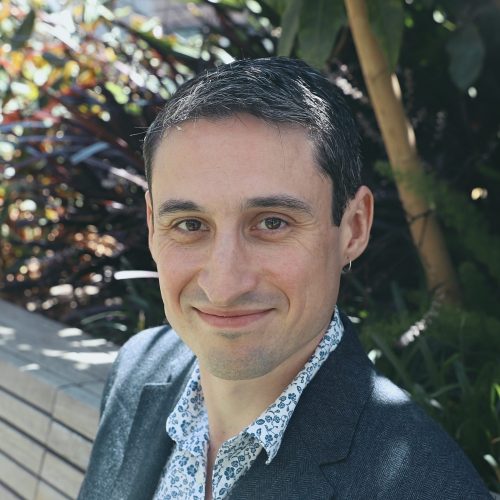 In the face of these challenges, successive governments at Commonwealth and Victorian State levels have implemented policies to increase accessibility to the private housing market (via homeownership or rental) and increase social housing stock.

In speaking with key decision makers, and analysing policies over the last two decades, Liam’s research intends to explain the successes and failures of housing policy in Victoria and, in turn, help to formulate policy responses to tackle the housing problems facing Melbourne and its inhabitants.